Talkin’ About a Revolution

It was only after graduating from the Sir JJ School of Art in Mumbai last year that Shraddha More, 23, noticed that she had been in hiding all the while. As a student, More had felt an instinctive need for self-censorship. “I didn’t realise how Brahminical art theory is, whether it’s rasa sutra or natya shastra. There was a standard Brahminical aesthetic that you were expected to meet. There was no caste discourse and no attempt to consider it even,” she says.

Her recent work, a series of eight plate-shaped canvases titled Bhook, couldn’t have been made during her student days, she feels. If food was a theme back then, she couched it in concepts of climate change rather than taking on ritual pollution. But, on these canvases, a modest meal — of fish, rice, raw lemon and onion slices — disappears slowly. 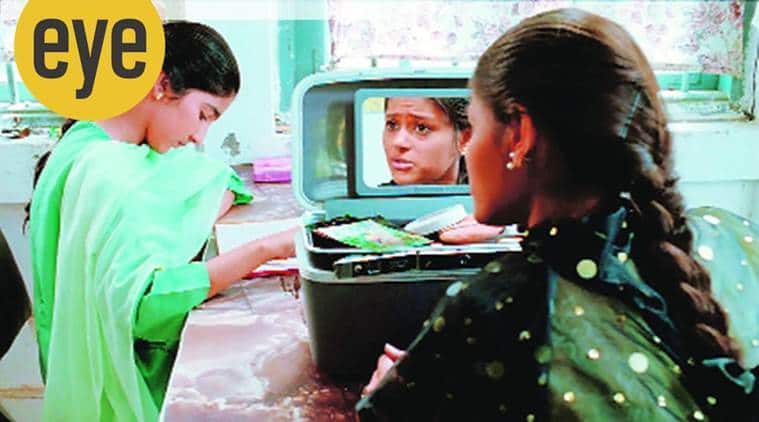 A still from Mirza’s Naseem

A still from Mirza’s Naseem

Some films are born out of such troubled epochs in a nation’s history that they fill you with a mix of emotions. Overriding all else is plain astonishment: how did these films, which touch upon so many lives, burning nerves, ever manage to get made?

In Saeed Akhtar Mirza’s Naseem (1995), an ailing, bed-ridden grandfather regales his 15-year-old granddaughter with tales of his youth, when India was fighting for independence from the British. The contrast between his world then, and the one in which he is living out his days now, is stark. The turbulence then was geared towards the making of a nation and the limitless possibilities of freedom; he is now, at the fag end of his life, witnessing another kind of turmoil, intent upon the destruction of the things he and his friends fought for, especially the idea of a composite India, with its many faiths, cultures and people. The first time she was offered a role, Kani Kusruti ran away to avoid having to accept it. She was in class XII at the time, and the offer had come from D Raghuthaman, director of the Thiruvananthapuram-based theatre group Abhinaya. Raghuthaman was doing a contemporary Malayalam adaptation of the 7th century Sanskrit farce Bhagavadajjukam. Kani’s only acting experience until then had been in school plays. Acting in an actual play was a completely different thing, something to be looked down upon because girls like her weren’t supposed to do that. “I worried about what my friends would say if I accepted the offer, but I also didn’t want to have a confrontation with my parents because it had come from one of their friends. So I ran away to my grandmother’s house,” she says.

Ballads for the Lockdown 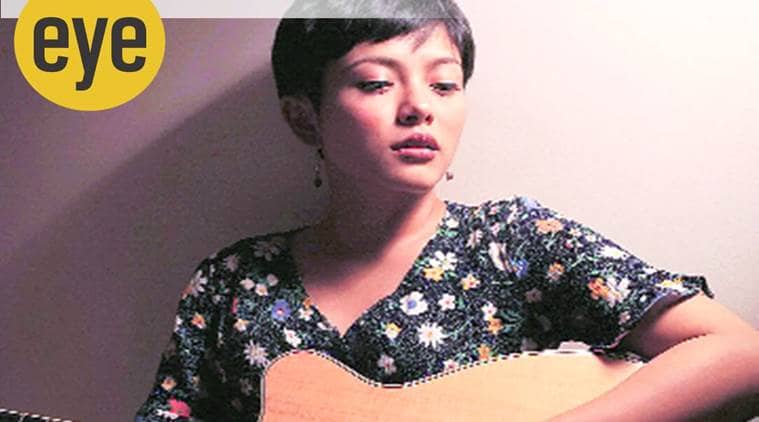 In May, as she was heading home to Gangtok, Anoushka Maskey began brooding over the plight of the millions of homeward-bound migrant workers who, unlike her, hadn’t been able to take the train. Her own journey from Bengaluru, organised by the Sikkim government, had been bad enough, with chaos and crowds at every station along the train ride, but it seemed to pale before the experience of those who had had to walk for hundreds of kilometres to get home during the lockdown. Upon reaching the state’s quarantine facility after two days on the train, Maskey wrote:

It’s a long walk home/ Past a few more sunsets/ Open roads to roam/ Making beds of pavements/ No, there’s no sign of aid when she wakes up/ Her whole world in a bag that she packed up/ Not a glimpse of humanity she sees/ Even in death, no dignity. A dung beetle at work

A dung beetle at work

If it were not for them we’d be assaulted by infections, disease, stench and filth. But we regard them with disgust, turning up our noses at them and their work. They range from the tiny to the gargantuan and they have long sorted and recycled our mess.

They are the scavengers. Each species has its own preferences (though some can be pretty eclectic). Take dung-beetles. An elephant poops like a B-52 bomber, and, within minutes, squadrons of dung-beetles arrive on the scene and plunge right in. Every species of herbivore will have at least one species of dung beetle to clean up after it. In fact, if it wasn’t for dung-beetles, Australia would have sunk under the weight of cattle dung, produced when colonial settlers brought in cattle, because their native kangaroo-dung-loving beetles couldn’t handle it. Had it not imported cattle dung-loving beetles from all over the globe, Australia would have had blowfly infestations and become the stinkiest continent in the world.

A Page Out of History A view of the State Library

A view of the State Library

Knowledge sets us free, art sets us free. A great library is freedom” — American author Ursula K Le Guin speaks for all book lovers, who also admire art and architecture. The Rashtrapati Bhavan Library or the State Library has that liberating effect on visitors. Usually, after a visit to the grandiose Durbar Hall, the next stop is the Library. Edwin Lutyens’s biographer Christopher Hussey called the Library the most beautiful of the four State Rooms, with its tall columns, topped by arches and a cupola. Author ASG Butler, in comparing its size and sophistication, called the State Library “daughter of the Durbar Hall”. It is a room to be “stood in and felt.” A lockdown creation by a teenager, whose indomitable will to take on his epilepsy and autism comes from his mother

A lockdown creation by a teenager, whose indomitable will to take on his epilepsy and autism comes from his mother

Disability rights and identity are the affirmative action of this moment in time. Aatmanirbhar Bharat is incomprehensible when even one Indian is unable to see pride in their authentic self. Owning who we all are is the only right path to a true plurality of identities in our human collective. When we cannot celebrate who we are, we are apologising for being ourselves. We feel lost, and our human union loses.

Owning who we are requires thinking in terms of reality rather than normality. After all, what we think of as “normal” is hardly a guarantee we live with for a lifetime. The illusion of normal can be lost with a single stroke, haemorrhage or accident. Any one of us could experience that heartbeat in time when we enter the ranks of the disabled. When we accept this reality, when we acknowledge our common vulnerability, we will realise that the way we treat a person with a disability today may be the way we ourselves are treated tomorrow.